Our time in London was great. We got to stay at one of the most exclusive areas in London (Chelsea). There was literally a Ferrari, Lamborghini and few porches parked on our block. I guess people can buy really expensive houses and cars, but there is no room for garages! 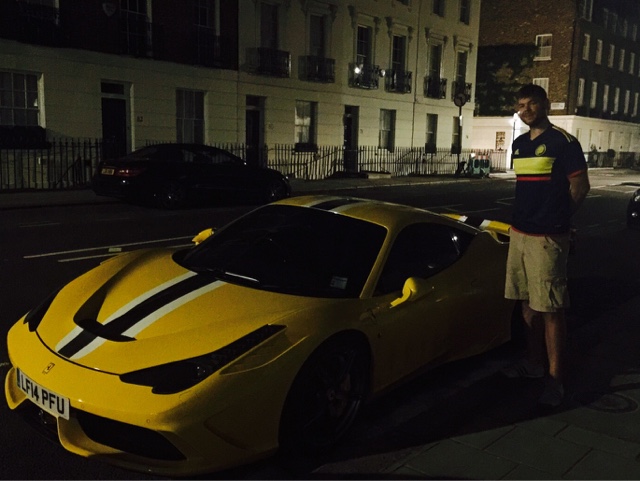 Either way Chelsea is a great location to stay while in London if you are interested in walking to the main attractions the city has to offer. 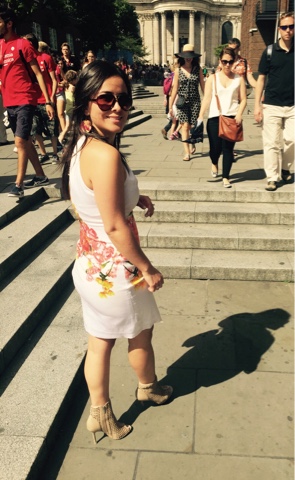 On the other hand, the metro (underground) can get expensive depending on where you are going , you will pay £4.60 pounds for a single ride, so again, if you are staying for few days, it's worth to buy the "Oyster" card so the single ride ends up costing you £2.50 instead, however you will have to pay a one time deposit of £5 to get the card. Also, you can get to and from Heatrow Airport by the regular metro, which is nice. 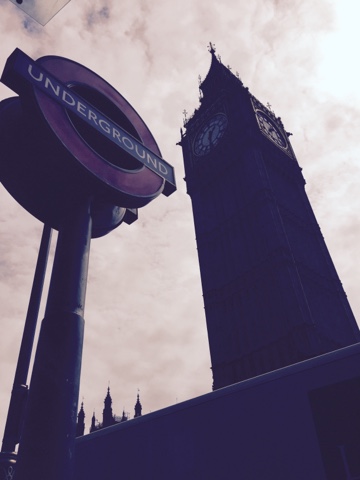 Must things to do:
Visit the Shakespeare Globe Theater. We went to see "Richard II",it was great! Everything is open aired and made of wood. Still standing and beautiful! It literally takes you back in time as you can experience how theater was back in the day. Completely worth the visit! 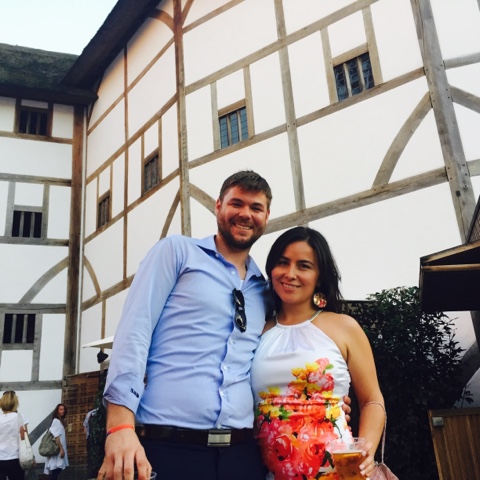 The theater is by the River Thames, so there are tons of restaurants and bars to go to either before or after the show. 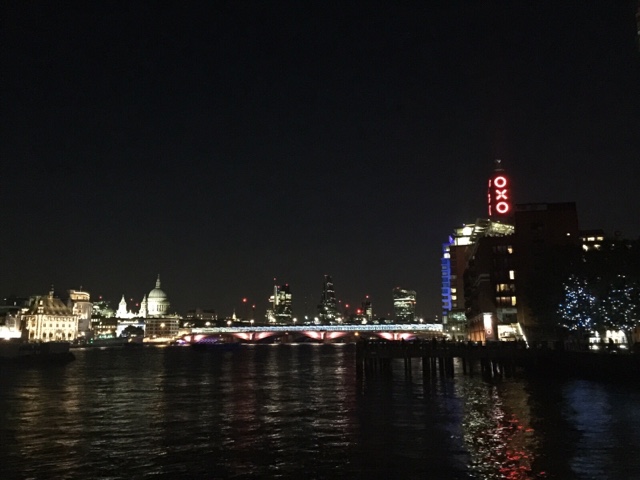 Royal Day Out: We got to see the state rooms, the royal meows, the royal gardens and the queen's gallery at Buckingham Palace! Royalty at its best and very nice as you can imagine. Book your tickets in advance otherwise you will have to just look at the palace from the outside ;) 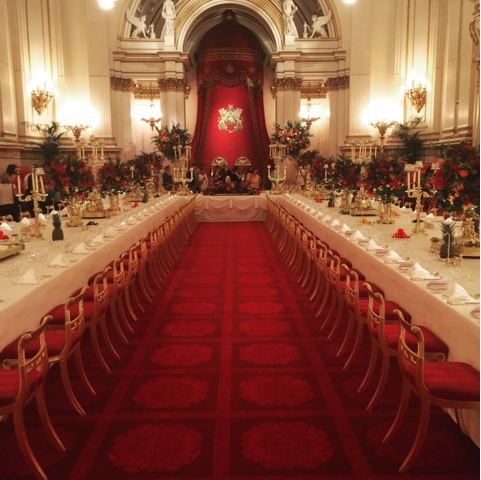 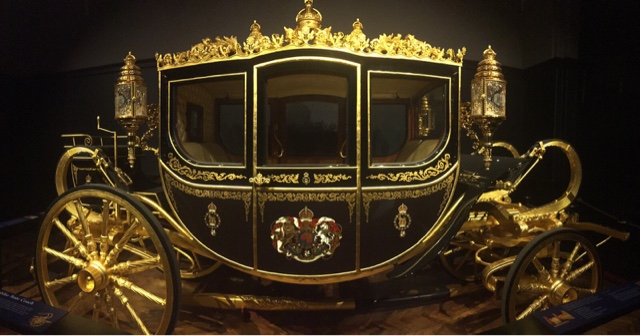 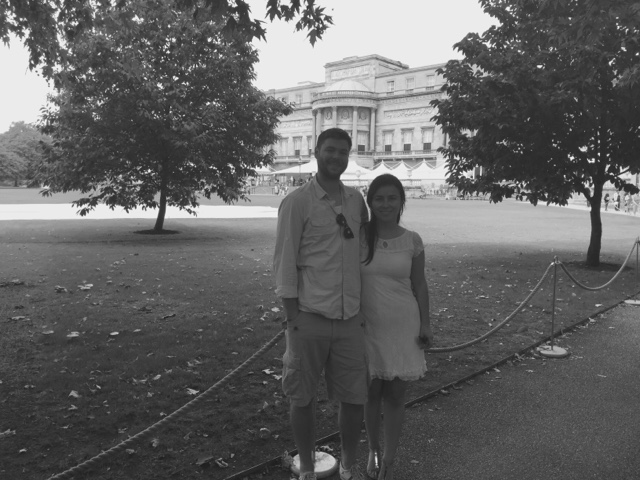 Try some royal pastries at the Royal garden, they are royalty expensive too.. 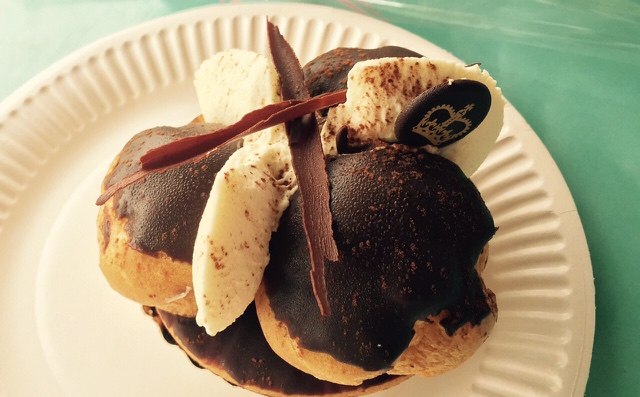 Changing of the Guards: Madness!! Haha. It was so packed full of people that is was difficult to see much, but if you know where to look you can get some really cool views. It happens every other day at 11:30 directly in front of Buckingham Palace. Get there early to get a good spot and a selfie stick really comes in handy :)

These are the regular guards, they change shifts a little bit simpler ;) 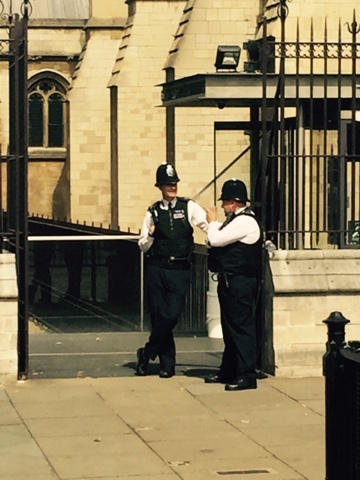 Bath and Countryside: Wow! We took a tour to Bath which is a small town about 2.5 hours from London, where we could see a little bit of the countryside. 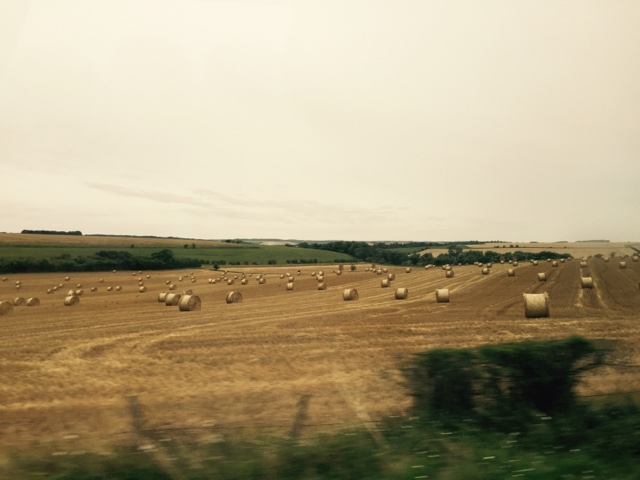 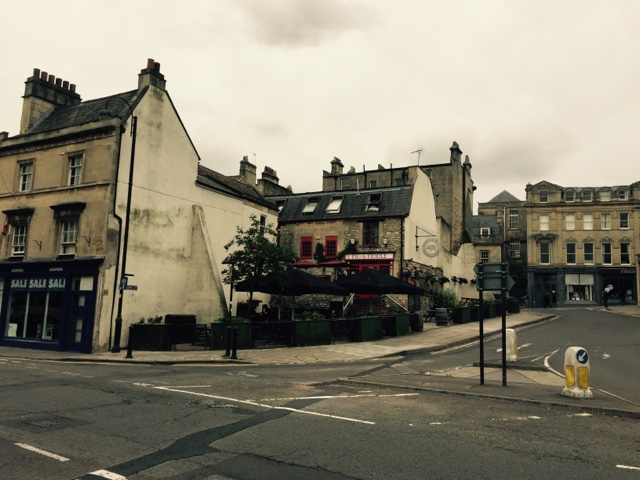 There was a Roman bath that everyone seemed to want to visit, but thankfully our tour guide knew the tricks and informed us that you could also see the bath from the window of the restaurant next door, where we also tried the "miracle" water! Apparently, back in the day, people of the area used to believe that water could cure any disease, so people started drinking it and then of course selling it. 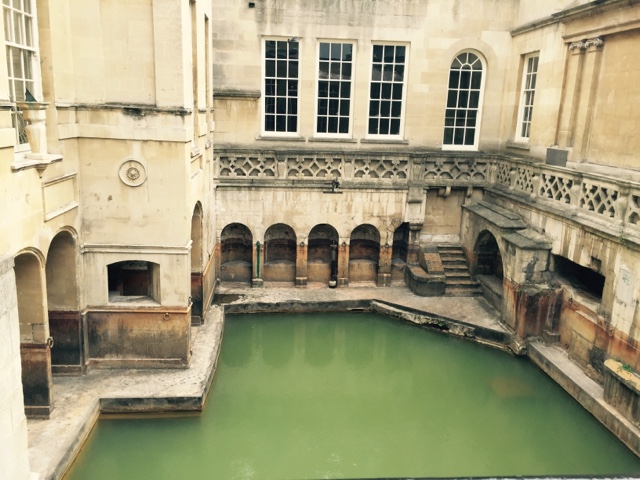 Oh well, we tried it and it didn't cure anything that we can tell and at least it didn't make us sick either! :) 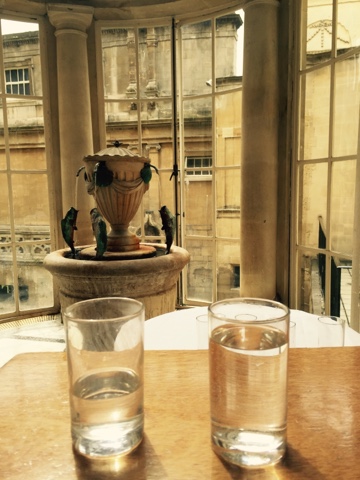 Summary, cute small town on the way to Stonehenge. 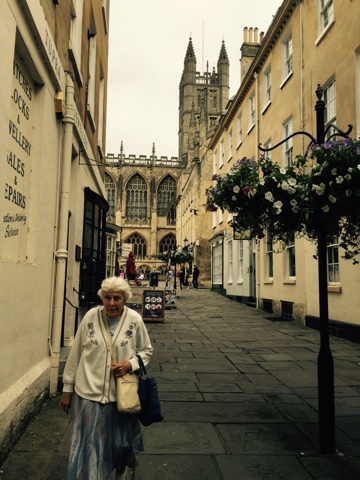 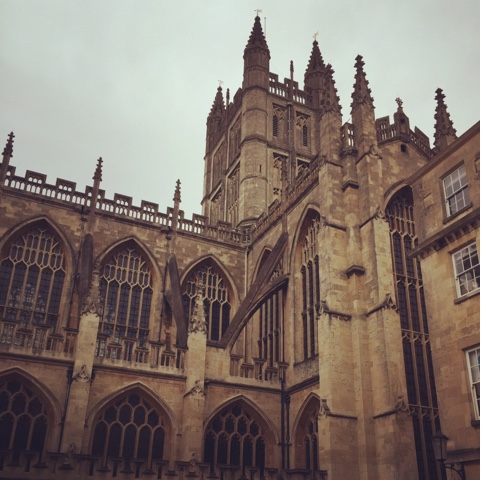 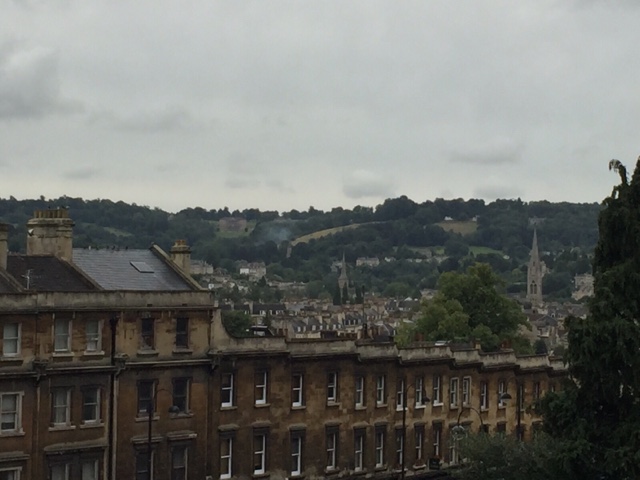 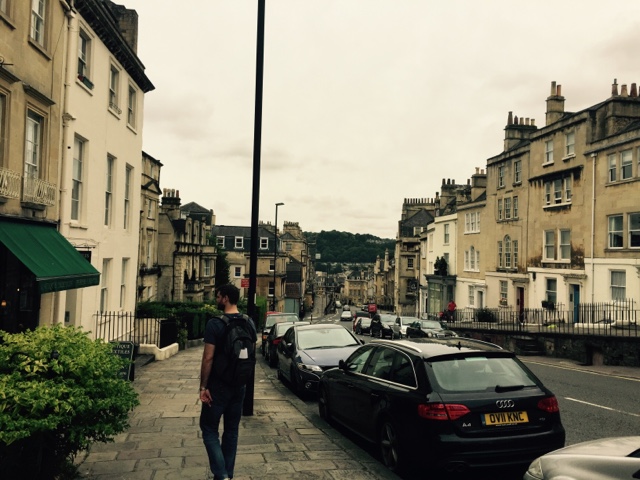 then finally Stonehenge!! No words to explain, just these pictures... 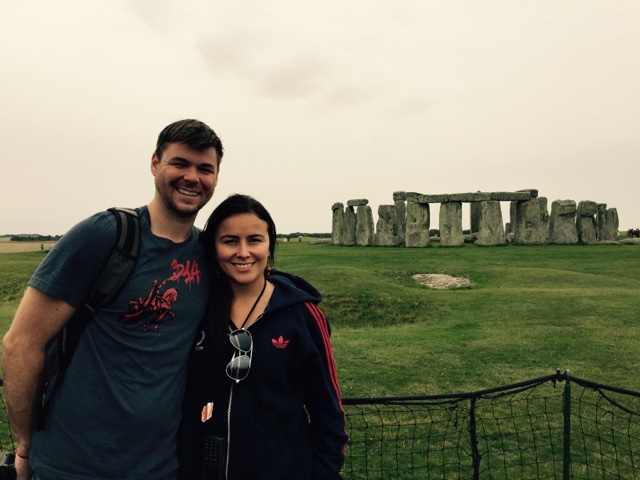 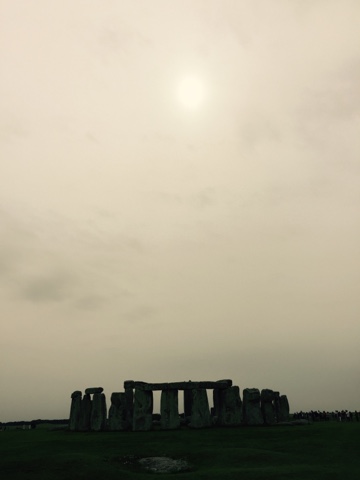 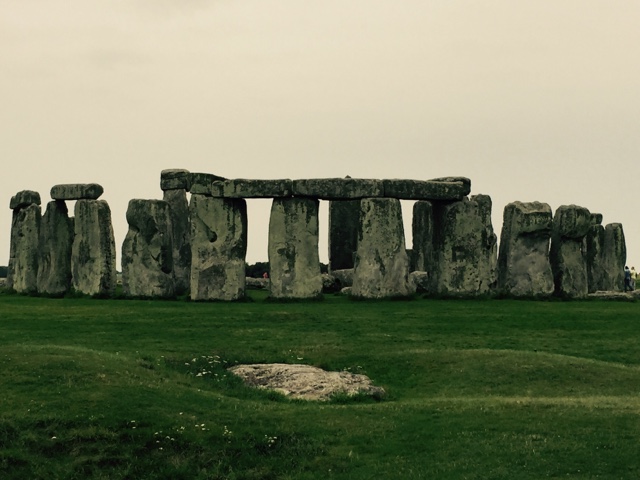 This picture gives you and idea on how big each of these stones are!! 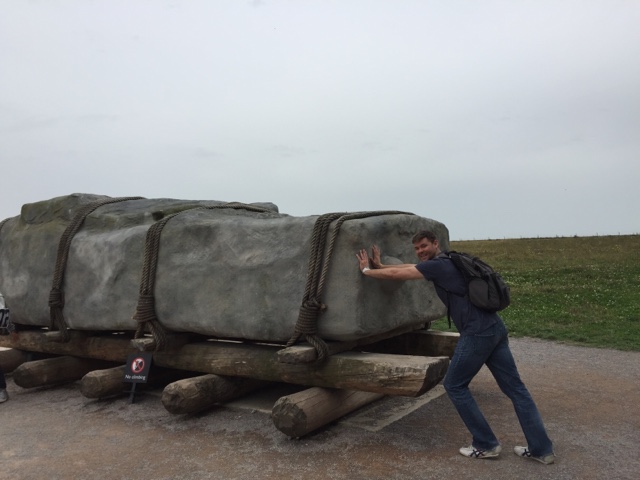 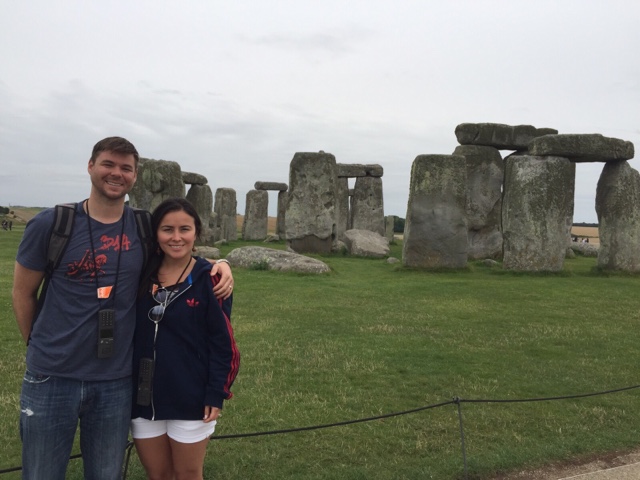 Another cool thing that was not on our list of things to actually visit was the House of Parliament. We found out that they actually let you in, so we got to learn a little bit of the legislative side of things of England. 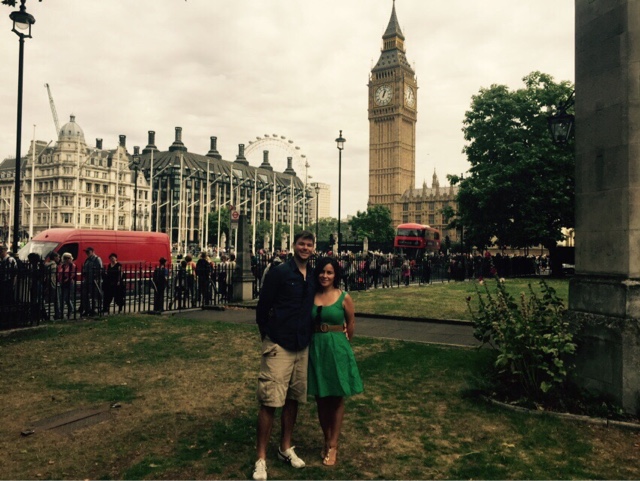 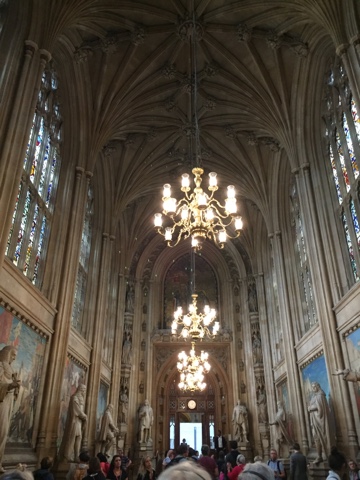 Westminster Hall is the oldest building on the Parliamentary estate. Under this 900 year old roof grew up all the big institutions of the British state 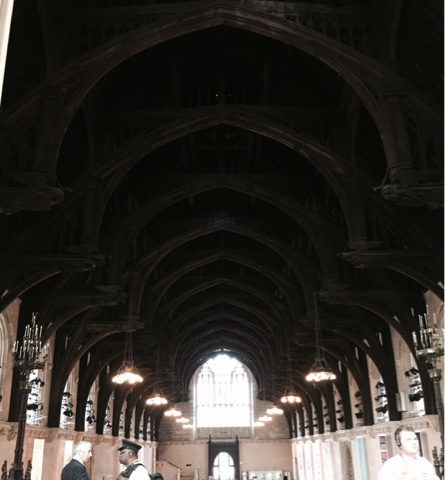 Also under this roof William "Braveheart" Wallace was sentenced to death. FREEDOM!!

Here are some other pics to share with views from the London Eye, typical picture with the telephone booth, and buses. 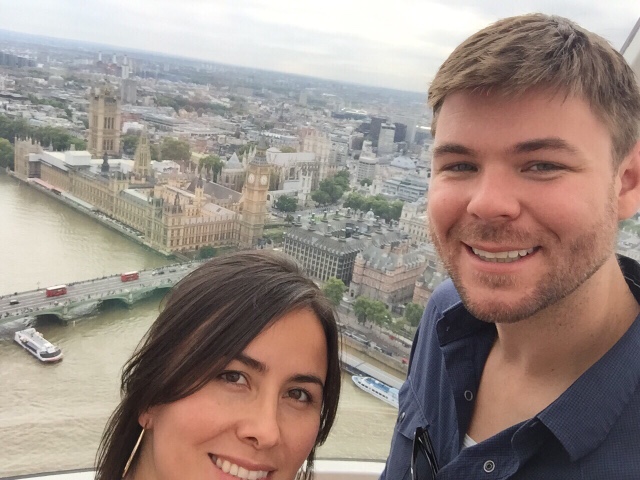 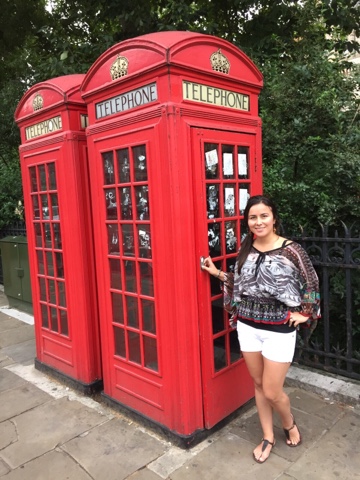 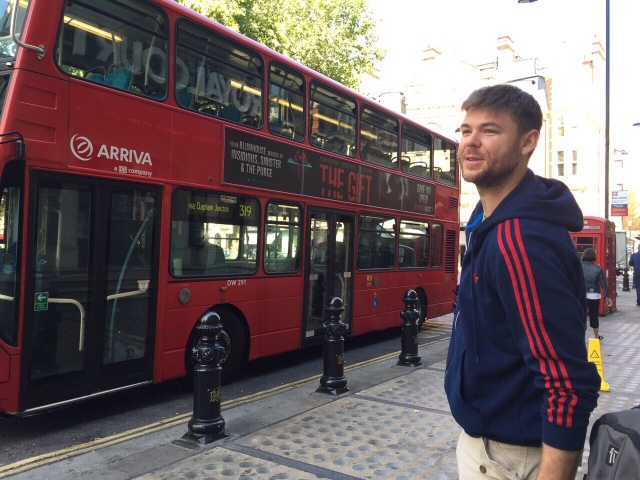 On the other hand my husband was also busy with his basketball stuff, so I got to learn even more about it as we met one of the coaches of a premier program in England, pretty nice.
Here is a funny picture, I told David that apparently he was not welcome in that town ;) 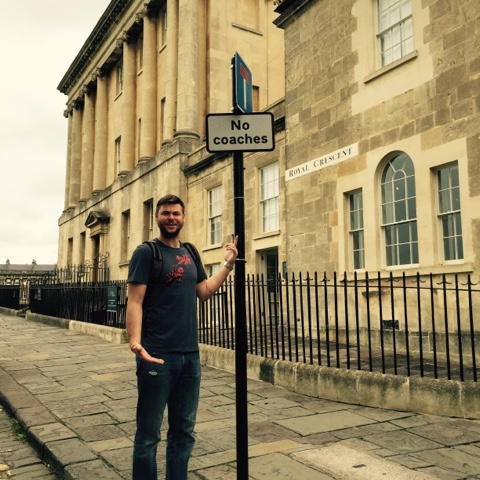 Posted by Angelica Rosso at 6:52 PM